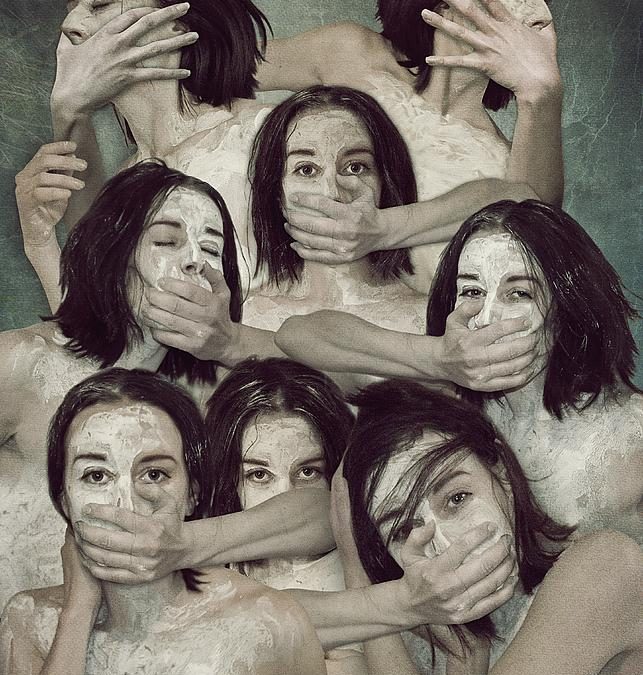 In these strong times we find ourselves in, many would prefer to stay silent in fear of being canceled or ostracised by the group.
Cancel culture. What a strange sociological phenomenon of the 2020’s.
Freedom of speech and freedom of thought is something that I will continue to fight for and it is the core reason why I started Ashwin Publishing.
There are great nuances in how the tectonic plates of society and power are currently shifting and the true aftermath is yet to be seen.
Meanwhile, the current ‘woke’ belief systems imbedding themselves in the collective conversation reeks of ‘I believe in freedom of speech but only if it doesn’t offend me’.
Being caught up in the thick of these times, it can be easy to feel as if we are the first or only peoples rallying for these fundamental freedoms.
The brilliant book I’m currently reading, East Of Eden by John Steinbeck (written in 1952), reminds me this is not the case.
History, indeed, repeats itself.
This

particular passage echos with similarity.
“I don’t know how it will be in years to come. There are monstrous changes taking place in the world, forces shaping a future whose face we do not know. Some of these forces seem evil to us, perhaps not in themselves but because their tendency is to eliminate other things we hold good.
It is true that two men can lift a bigger stone that one man, and bread from a huge factory is cheaper and more uniform. When our food and clothing and housing all are born in the complication of mass production, mass method is bound to get into our thinking. In our time, mass, or collective, production has entered our economics, politics and even our religion, so that some nations have substituted the idea collective for the idea god.
This in my time is the danger. There is great tension in the world, tension toward a breaking point, and men are unhappy
and confused. At such a time it seems natural and good to me to ask myself these questions:
What do I believe in? What must I fight for and what must I fight against?
Our species is the only creative species and it has only one creative instrument, the individual mind and spirit of man.
And now the forces marshalled around the concept of the group have declared a war of extermination on that preciousness, the mind of man.
By disparagement, by starvation, by repressions, forced directions, and the stunning hammer blows of conditioning, the free, roving mind is being pursued, roped, blunted, drugged. It is a sad suicidal course our species seems to have taken.
And this I believe: that the free, exploring mind of the individual human is the most valuable thing in the world.
And this I must fight for: the freedom of the mind to take any direction is wishes, undirected.
And this I must fight against: any idea, religion or government which limits or destroys the individual.
This is what I am and what I am about. I can understand why a system built on a pattern must try to destroy the free mind, for that is one thing which can by inspection destroy such a system.
Surely I can understand this, and i hate it and I will fight against it to preserve the one thing that separates us from the uncreative beasts.
If the glory can be killed, we are lost’